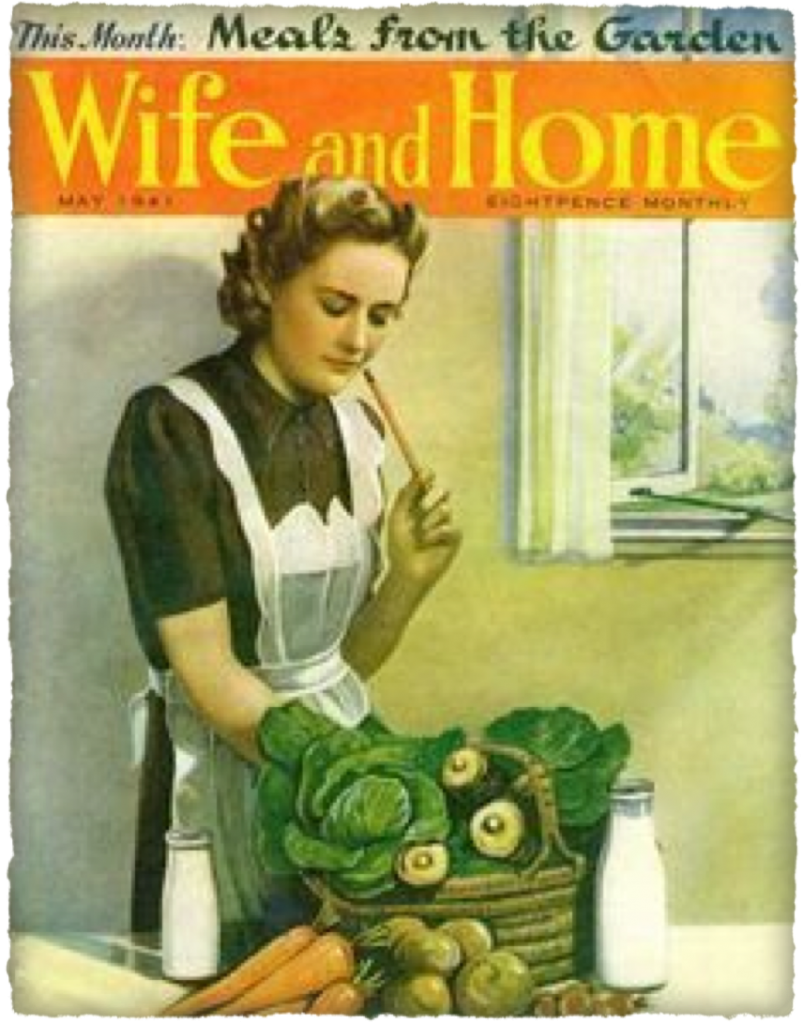 Grandma was a pillar in the church, a businesswoman and straight as an arrow. One Friday evening, Sylvia and her brother, Bryant, then middle-school children, rode with Grandma and her “tenant” Ed, who lived in her garage apartment, to a church meeting. After the meeting they got in the car, a 1957 Chevy, and drove back to Grandma’s house. But when she was letting Ed out, Ed asked Grandma about the “fuzzy dice” she had hanging from her rearview mirror and why she didn’t have any safety belts? She said, “No!” I don’t have fuzzy dice and I do have safety belts in my car.” These were the days before cars routinely had safety belts, but Grandma’s brother had them installed them in her car.

As Grandma looked at the “fuzzy dice” and looked around at the car, she realized that this was not her car at all! Mortified, Grandma, Sylvia, and Bryant turned around and went back to church. Upon arriving in the parking lot only one car remained, an identical 1957 Chevy. They parked the car and all piled into the other car, which was actually Grandma’s car, and went home. By the time Sylvia and Bryant got home, their dad was excitedly telling about someone stealing Ed Barrett’s 1957 Chevy during vespers! Grandma confessed. She had stolen the car. Her key had worked with another person’s car! The cars looked the same, but as it turned out, one car was made in Kansas City and the other in Southern California. Both had duplicate keys. What were the chances?

In the same way, the food Americans eat today may look fine. It may look familiar. It may taste amazing. But in many cases, it’s no longer the real thing. We’ve gone from potatoes to potato chips and French fries, from corn to corn dogs, apples to apple fritters, seven grain cereal to cocoa puffs, fresh fruit to fruit loops. It’s an endless array. The more valuable it is, the more likely it is to be counterfeited. The value of real food must be out of this world. Real people ought to eat real food.

Over the course of the last century we have gone from a life where the family would go out the garden to get food for the next meal, to a life where powerful companies make all the food for us. And while these companies have given us much in providing convenient, cheap, tasty food, the lack of focus on health and the resulting dependence have contributed to a society where obesity and chronic disease are rampant.

Just like the story of grandma who stole the car, we should be asking ourselves, whose car are we in? Are we eating the “seat belt diet” in our own 1957 Chevy that’s loaded with protective nutrients to keep us from disease that we have control over or are we eating the “seat belt free diet” in someone else’s car where there is no protection, where we are just one accident away from a catastrophe?

We as Americans need a better way. Here are four ideas to consider as solutions.

#1: Buy more food locally so as to encourage increased capability of local food growers.
#2: Learn gardening and something about how to grow some of our own food again.
#3: Expose ourselves to less processed food advertising.
#4: Curb our consumption of processed food and eat more whole-plant foods, simply prepared, as grown.

To Your Best Health,

"The Staff at LifeMed Clinic has been exceptional at meeting all our expectations. They have literally changed my wife and I's life. It's a place that you will feel welcomed, not pressured, and they treat you like family. Thank you guys so much. You guys are truly a blessing." -T. Kilgore

"I had a great experience at my first appointment with Dr. Greg! He is a good listener, very thorough, and spends extra time with you. The whole staff is very friendly and give quality care. I would definitely recommend this place for anyone looking for a primary care doctor in the area!" -K. McCray

"I've had such a great experience so far. The doctor and his staff are very compassionate, caring and, helpful. They listen and take their time." -P. Priscilla

"Dr. Steinke is definitely the most patient doctor that I’ve met. He genuinely cares about his patients and is extremely knowledgeable. I highly recommend going here!" -M. Harmse

Dr. Steinke and staff are good examples of servant leadership and made me feel welcome and truly appreciated. My visit was unrushed and focused on my concerns. They emphasize root causes of problems and encourage lifestyle changes to promote overall health and wellness in mind, body, and spirit. You'll feel well taken care of as a patient." -T. Cable

Send us an Email
Rate Us:
Accessibility by WAH